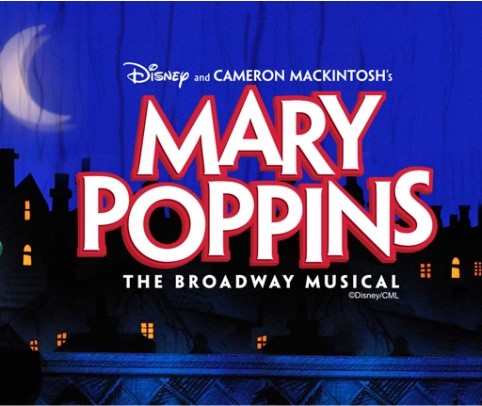 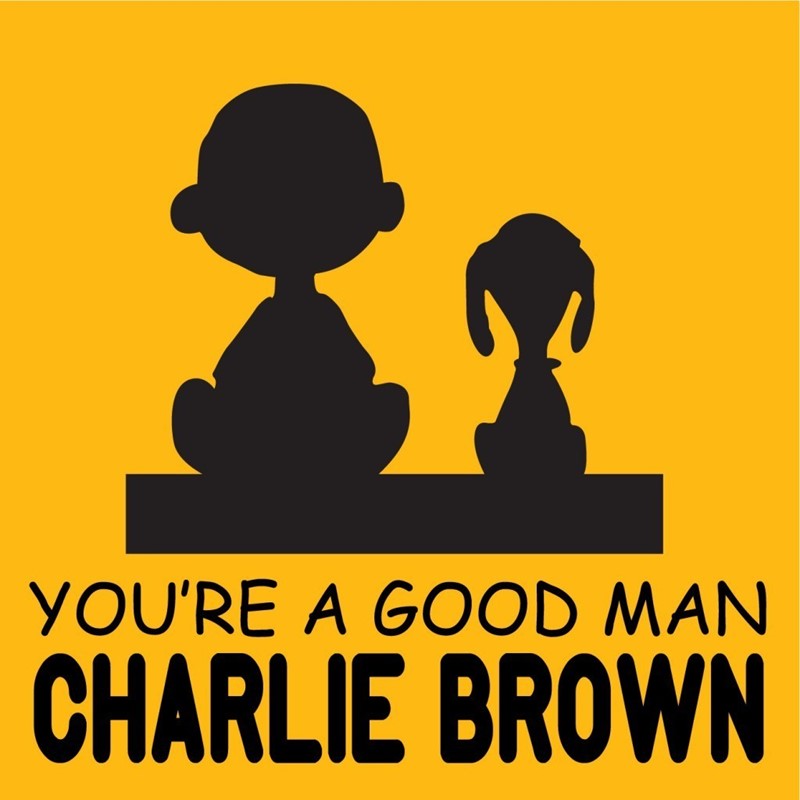 You're A Good Man, Charlie Brown

ACTORS WILL BE WEARING MASKS ON STAGE DURING PERFORMANCES. AUDIENCES NEED TO BRING THEIR COVID CARD OR A PHOTO OF THE CARD, OR A NEGATIVE COVID TEST WITHIN 72 HOURS. MASKS WORN FOR AUDIENCES.

WE ARE JUST GLAD TO BE BACK LIVE!

UNTIL FURTHER NOTICE, ACTORS WILL BE WEARING MASKS ON STAGE DURING PERFORMANCES. THANK YOU FOR YOUR UNDERSTANDING. WE ARE JUST GLAD TO BE BACK LIVE! AUDIENCE MAMBER NEED TO SHOW THEIR COVID VACCINATION CARD (OR A PHOTO OF IT) AND WEAR MASKS.

The jack-of-all trades, Bert, introduces us to England in 1908, and the troubled Banks family. Young Jane and Michael have sent many a nanny packing before Mary Poppins arrives on their doorstep. Using a combination of magic and common sense, she must teach the family members how to value each other again. Mary Poppins takes the children on many magical and memorable adventures, but Jane and Michael aren't the only ones upon whom she has a profound effect. Even grown-ups can learn a lesson or two from the nanny who advises that "Anything Can Happen If You Let It Happen."

UNTIL FURTHER NOTICE, ACTORS WILL BE WEARING MASKS ON STAGE DURING PERFORMANCES. THANK YOU FOR YOUR UNDERSTANDING. WE ARE JUST GLAD TO BE BACK LIVE!

Titanic - the Musical, is the factual story of that ship — of her officers, crew and passengers — whose fates were sealed on that tragic night in April 1912. The winner of 5 Tony Awards, including Best Musical, this incredibly moving show will leave you breathless. (Note: This is NOT a musical of the 1997 movie by James Cameron) 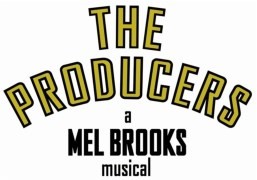 The Producers tells the story of a down-on-his-luck Broadway producer, Max Bialystock, and a nerdy, young accountant, Leo Bloom, who concoct a scheme to raise thousands of dollars from backers and then put on a flop of a show. With all the money that will be leftover, the pair will be rich! Only one thing goes wrong: the show is a gigantic hit! Some of Mel Brooks' irreverent humor. 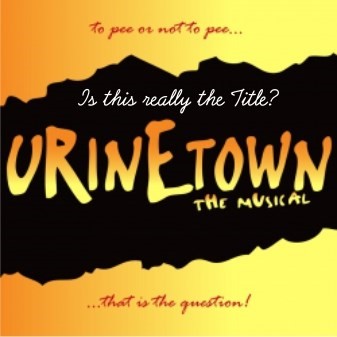 Terrible title, Funny show! Nominated for 10 Tony Awards and taking home 3, Urinetown is a satirical comedy musical, that pokes fun at the everything, from government bureaucracy and the legal system to corporate America’s mismanagement and social irresponsibility. The show even parodies the Broadway musical itself.  With music by Mark Hollmann, lyrics by Hollmann and Greg Kotis, Urinetown, boasts itself as the show with a terrible title, but a great show that brings a surprise ending to this unorthodox and thought provoking musical.

Argentina’s controversial First Lady is the subject of EVITA, Andrew Lloyd Webber & Tim Rice's dynamic musical masterpiece. Escaping her dirt-poor existence for the bright lights of Buenos Aires, Eva Peron, “saint to the working-class and reviled by the aristocracy,” was destined to leave a fascinating political legacy unique in the 20th century. Featuring such iconic songs as “On This Night of a Thousand Stars,” “Another Suitcase in Another Hall,” and “Don’t Cry for Me Argentina,” EVITA creates an arresting theatrical portrait as complex as the woman herself.

You're A Good Man, Charlie Brown

UNTIL FURTHER NOTICE, ACTORS MAY BE WEARING MASKS ON STAGE DURING PERFORMANCES. THANK YOU FOR YOUR UNDERSTANDING. WE ARE JUST GLAD TO BE BACK LIVE!

The time of the action is an "average day in the life of Charlie Brown." It really is just that, a day made up of little moments picked from all the days of Charlie Brown, from Valentine's Day to the baseball season, from wild optimism to utter despair, all mixed up with the lives of his friends, (both human and non-human) and strung together on the string of a single day, from bright, uncertain morning to hopeful, starlit evening.

All the well-known figures are present; Charlie, of course, Lucy, Linus, Schroeder, and even the dog, Snoopy. The vignettes depicting them follow no real pattern, seeming almost as haphazard as their childish world. After an opening paean to Charlie, Lucy dreams of being a queen and bossing the world. Linus sings of his need for a security blanket, Snoopy plans to capture the Red Baron while a baseball game degenerates into a poll gauging Lucy's popularity. In the end the youngsters and the dog each give his or her idea of what true happiness is with Charlie Brown concluding "happiness is anything and anyone that's loved by you."

Recommended for all ages

UNTIL FURTHER NOTICE, ACTORS WILL BE WEARING MASKS ON STAGE DURING PERFORMANCES. THANK YOU FOR YOUR UNDERSTANDING. WE ARE JUST GLAD TO BE BACK LIVE!

The African savannah comes to life with Simba and Nala, Pumbaa and Timon, Mufasa and Scar, and more unforgettable characters as they journey from Pride Rock to the jungle and back again in this inspiring, coming-of-age story. This vibrant tale has captivated worldwide audiences. Music by Sir Elton John & lyrics by Sir Tim Rice.

Xanadu JR. is inspired by the Tony Award-nominated Broadway musical and the Universal Pictures' cult classic movie that starred Olivia Newton-John and Gene Kelly. Xanadu JR. is a moving, electrifying tale of endless fun that will keep audiences in stitches while the original, legendary chart-topping tunes lift them out of their seats.

Xanadu JR. follows the journey of a magical and beautiful Greek muse, Kira, who descends from the heavens of Mt. Olympus to Venice Beach, California, on a quest to inspire a struggling artist, Sonny, to achieve the greatest artistic creation of all time – the first Roller Disco. (Hey, it's 1980!) But, when Kira falls into forbidden love with the mortal Sonny, her jealous sisters take advantage of the situation, and chaos abounds.

Based on the iconic animated film, with an Academy Award-winning score by Alan Menken, Howard Ashman and Tim Rice, Disney’s Aladdin Jr. is sure to send audiences soaring on a flying carpet ride filled with romance and adventure.

When the street urchin, Aladdin, vies for the attention of the beautiful princess, Jasmine, he uses a genie's magic power to become a prince in order to marry her. Iago, Jafar, the Genie and more are here in Disney’s Aladdin JR., a musical adventure filled with magic, mayhem and the power of love.